In Sweden, the open racks of ballot papers do not afford the voter sufficient privacy and in an effort to disguise their preferences, voters often lift more ballot papers than required and dispose the excess, unused, as litter.

BACK TO CASE STUDIES

Our creative team led by Stephen McGilloway, visited Gothenburg, Sweden on Friday December 9th 2016, and had a detailed discussion with Bill Werngren, resulting in Stephen bringing back a fairly detailed picture of the perceived problems and the challenges.

The Pakflatt design team studied the issues in detail and produced a prospectus setting out five possible options that would in their different ways might resolve the matter.

At the core of all five proposals was an effort to afford greater privacy to the voter, without the loss of control by the Presiding Officers, and consequently a significant reduction in the uptake of Swedish ballot papers across the three legislative houses.

A prospectus document was prepared and submitted to Bill Werngren on January 31st 2017 which clearly set out the five alternative approaches. Bill presented the proposals at a meeting of Sweden’s top 15 municipalities in Helsingborg in late April and the matter will be considered between now and the European Elections in 2019.

In a visit to Derry in early August 2017 Bill visited the Pakflatt factory to inspect the facilities. Patrick had taken the liberty of preparing a working prototype of what a ballot paper pick station and improved Swedish ballot box might look like and presented to Bill.

Bill was extremely enthusiastic about the visit and indicated that he would like to bring a delegation of Swedish election officials to Derry to see the factory. Patrick suggested that with the considerable additional learning in our ongoing discussions, the Pakflatt company would like to make another alternative proposal to Sweden. That proposal would be made through the medium of digital animation and would show a number of alternatives. If the Swedish Returning Officers would like to pick one, we would prototype it and invite a delegation to Derry to receive a presentation. 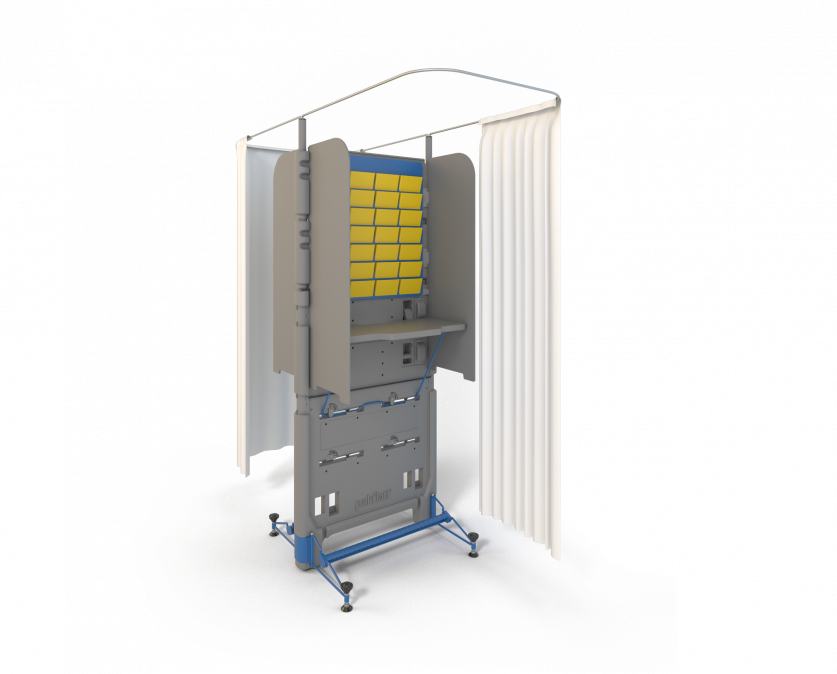 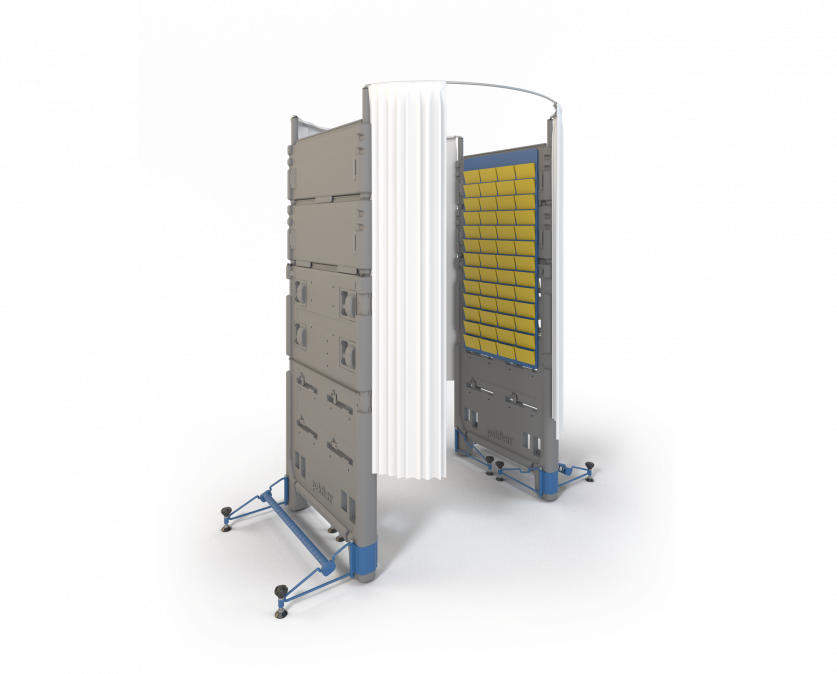 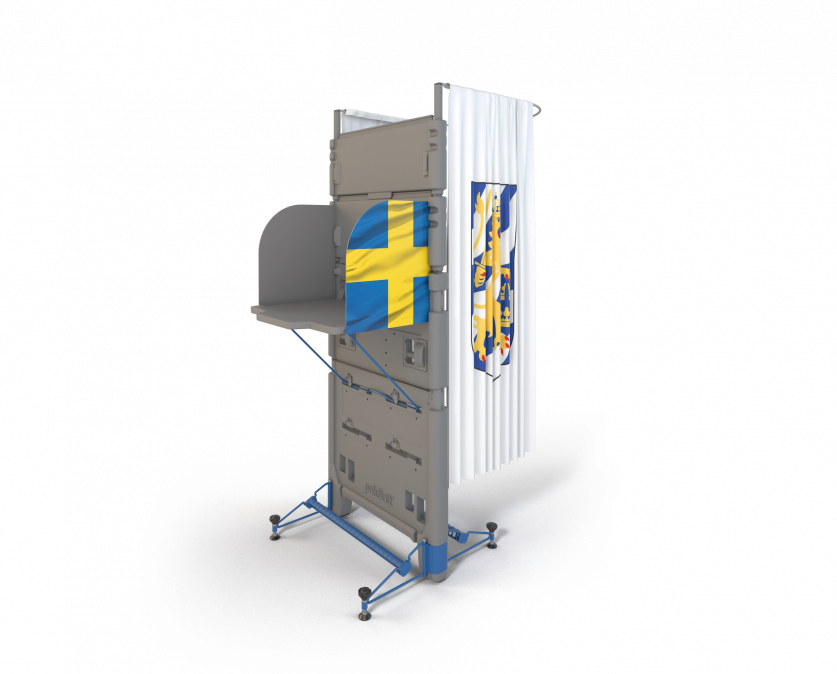 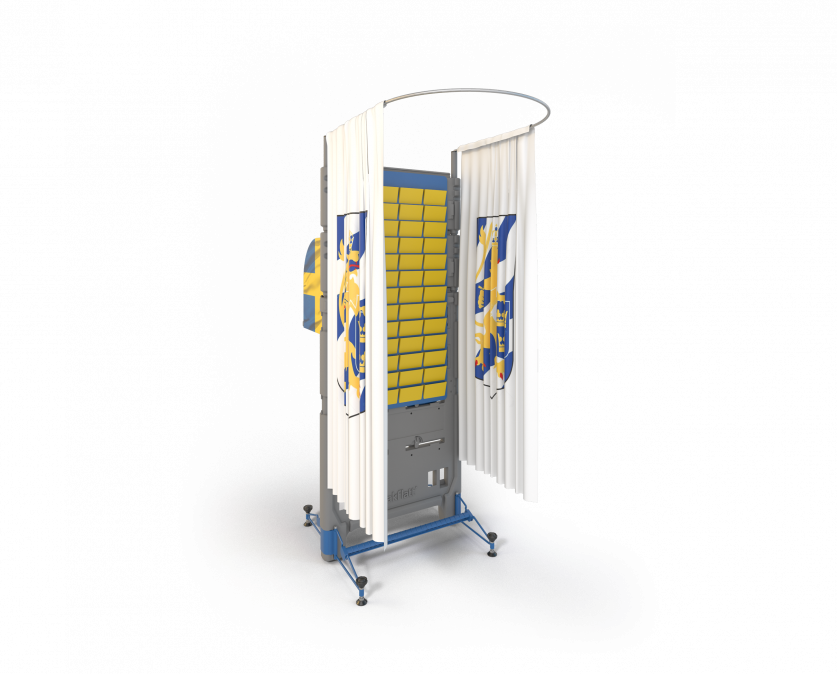 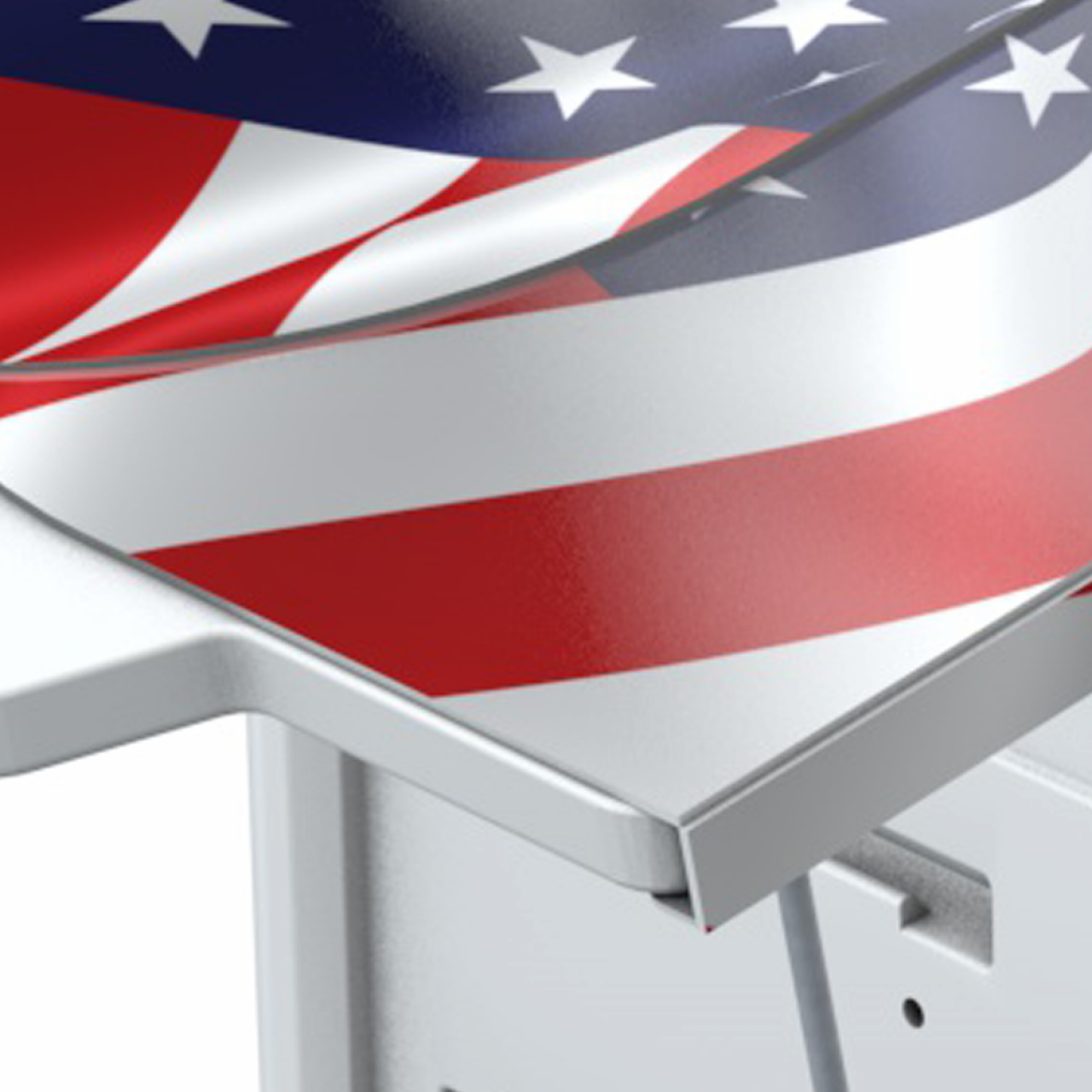 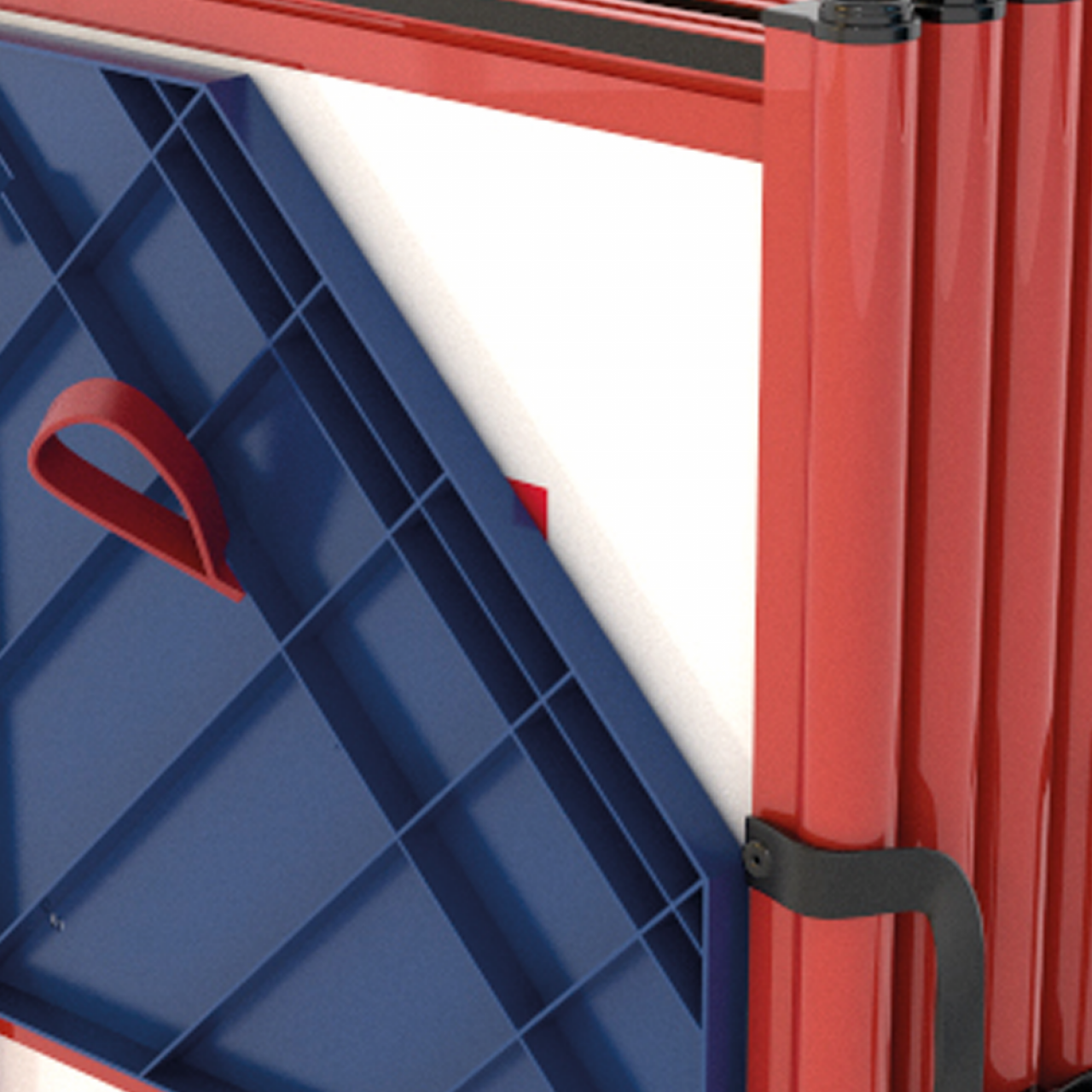